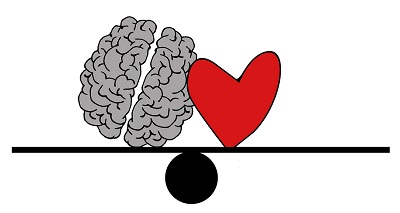 Cross-addiction is common in recovery. It’s very frustrating to have quit a substance or behaviour you were hopelessly addicted to, only to find another addiction takes its place. Understanding the role of dopamine in addiction, and learning to balance it, can help you stop cross-addiction becoming a problem.

Dopamine is a neurotransmitter. Without it you wouldn’t be able to learn anything, get motivated, or feel enthusiastic about life. Although dopamine is a useful brain chemical, the way we release and pursue it can become dysfunctional. This is precisely what happens when we become addicted.

When we become addicted to anything, our brain floods with dopamine when we do it – and even when we think about doing it. Now you know why we sometimes crave our old addiction after years of abstinence just because the thought of it pops into our head.

Dopamine, in a non-addicted human, is released from healthy, rewarding things such as exercise, fulfilling relationships, satisfying work, and nourishing food. It also gets released from fun, enjoyable experiences, such as listening to music we love and having sex. 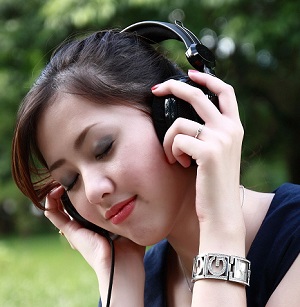 Once we’ve quit our usual source of dopamine, we are attracted to things that give us replacement dopamine, and we may do that to excess instead. This is why people can get cross-addicted to less healthy things such as sugar. But also why some people in recovery can take healthy things, like exercise or sex, to the extreme.

There is evidence that people who are prone to addiction have fewer of a certain type of dopamine receptor in our brains. So, we probably feel we need more dopamine than other people. Without it, we might feel restless, unhappy, and even depressed. So we do need dopamine, but need to be wary of it at the same time.

Get a Healthy Dose of Dopamine

The trick to not becoming addicted to anything else once you’ve ditched your primary addiction is balance and variety. Don’t rely on any one thing for your dopamine, or you will likely end up dependent or addicted to that to change the way you feel.

Mix up your healthy dopamine sources. One day, do yoga, call a friend for a chat, and cook yourself up a feast. The next day, go cycling, listen to your favourite album, and snuggle up with your significant other. You get the idea. If ever you feel you’re doing too much of anything, stop that activity for a bit and re-balance. Too much of anything is never a good thing for a recovering addict.